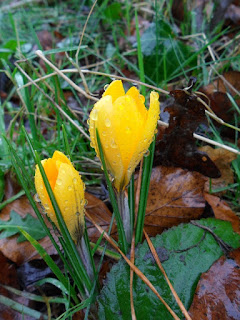 I popped out today to check on some dead plants I saw last year which I thought was Garlic Mustard. As expected it was! The surprise was that Garlic Mustard is a new species to my home hectad (10-km square). While looking at the Garlic Mustard leaves I noticed a clump of Yellow Crocus. A new species for Co. Wexford. Not the most exciting find! Must of been dumped from a garden at some stage. Made it worth popping out on a wet day! 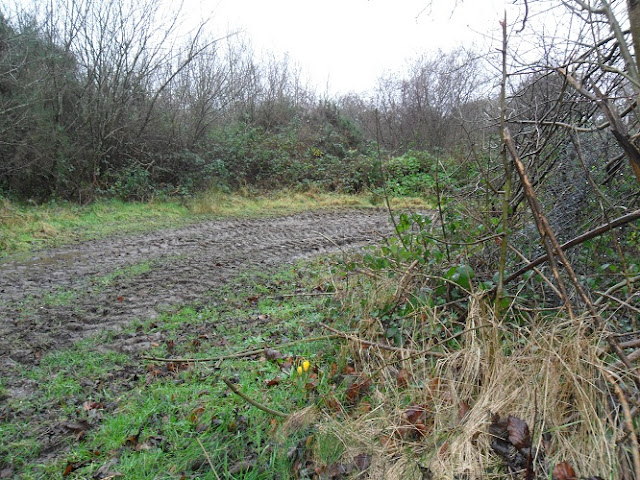 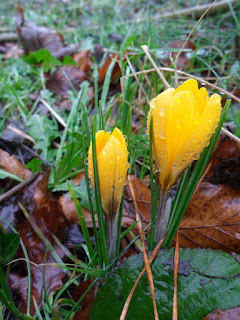 Posted by Wexford Wild Flowers at 08:44 No comments: 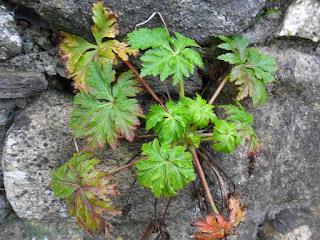 Was surprised to see Geranium reuteri (Canary Herb-Robert) self-sown on a roadside wall today near Pollpeasty. This is a native of the Canaries. It has been a very mild winter in Wexford. G. reuteri seems to be hardy as I have had it growing in my garden for 10 years. G. reuteri is like a very large Geranium robertianum (Herb-Robert). I am surprised that two new species have been added to the county list so early in the year. 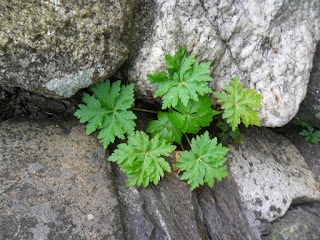 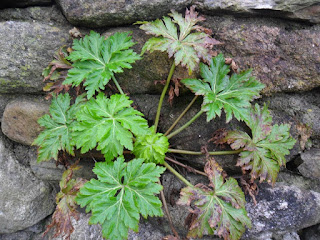 Posted by Wexford Wild Flowers at 12:59 No comments: 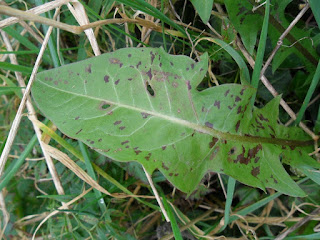 Taraxacum ronae - the first new species to be added to Wexford in 2017. This is a native dandelion of the midlands of Ireland northward and the southwest of England. Wexford joins the gap nicely with Southwest England. Note the black spots on the leaves. The photos were taken at Knockroe a few miles NE of New Ross. Confirmed by John Richards the BSBI Dandelion Referee. As I found this site on 10th January I went and checked another site yesterday where I had seen dandelions with black spots on their leaves last year, but didn't try to ID at the time. As expected it was the same species. Both sites are on open road banks. Looked at another nearby road bank and there it was again. Flowering nicely at this time of year. 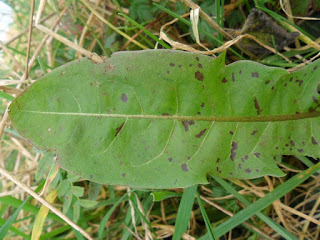 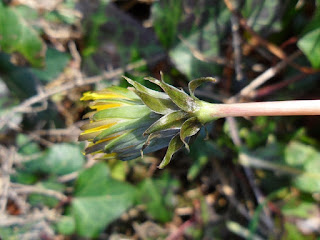 Flower head about to open. 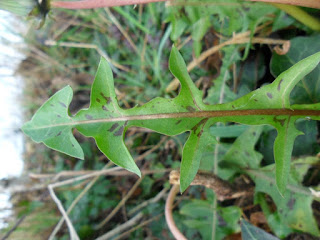 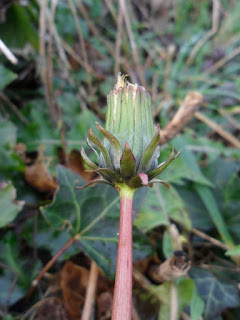 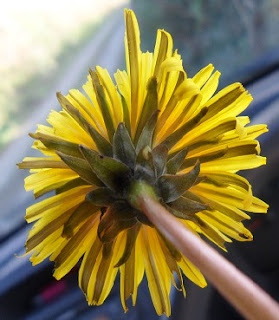 Above: underside of flower. Below: whole plant. 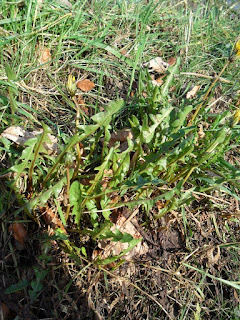 Posted by Wexford Wild Flowers at 02:31 No comments: