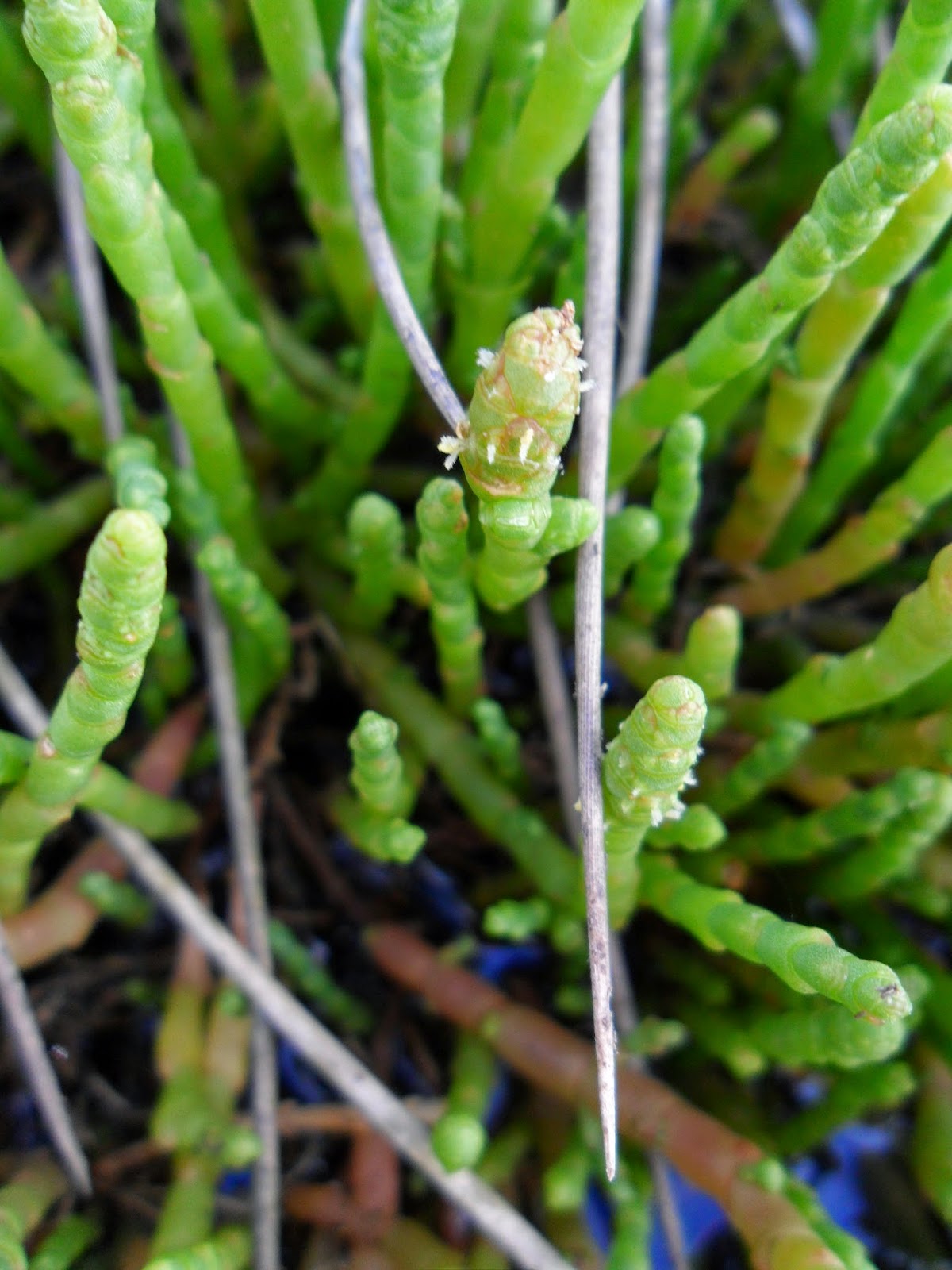 A new site for Perennial Glasswort has been found at Saintkierans on the NW side of Bannow Bay. P. Glasswort is only known from Co. Wexford in Ireland. Above is a close up of a flower. 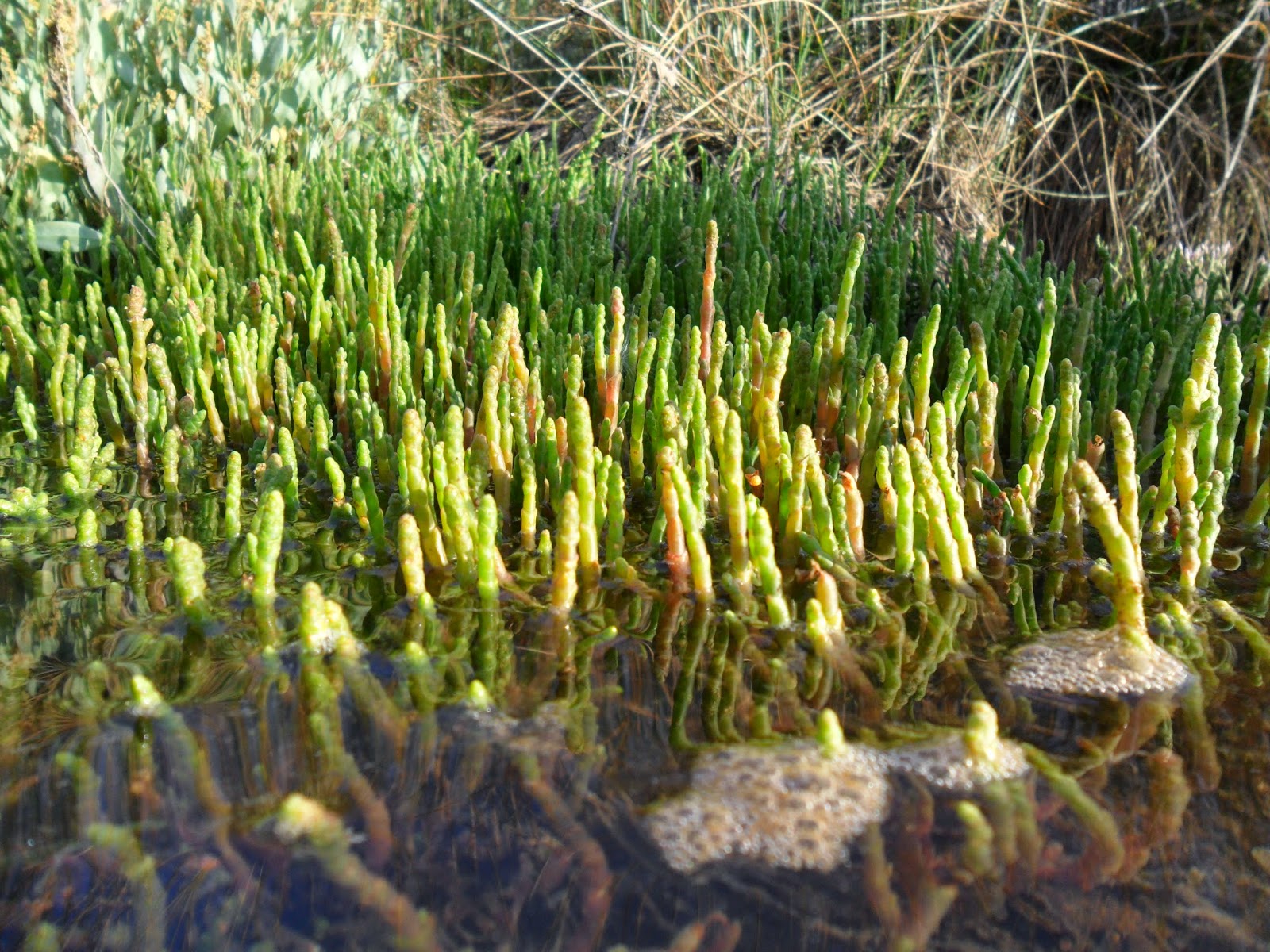 Above the patch half submerged at high tide. 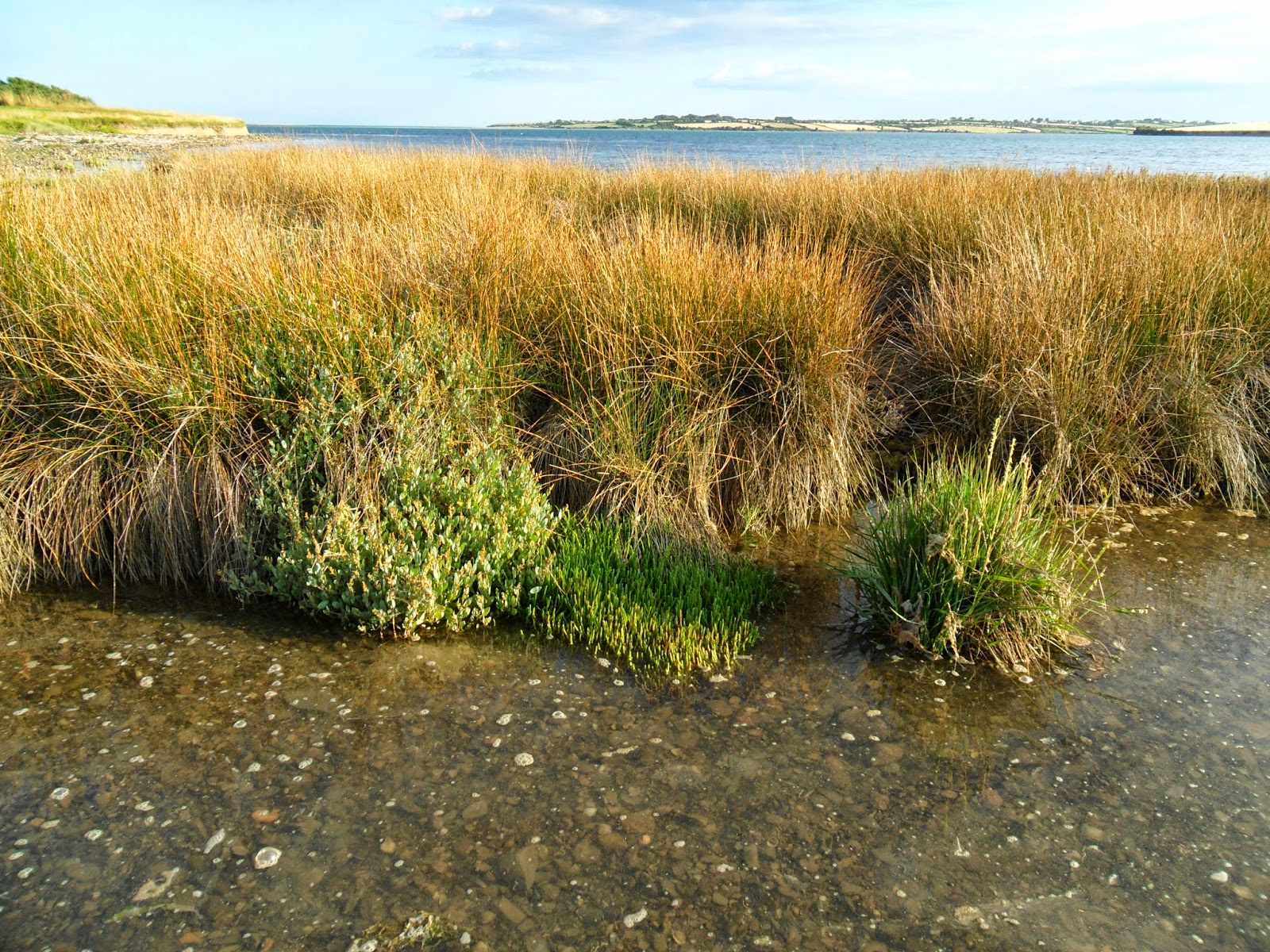 Showing habitat on side of the creek, a patch of Sea-purslane grows by the P. Glasswort and behind is a large stand of Sea Rush.﻿
Posted by Wexford Wild Flowers at 13:19 No comments: 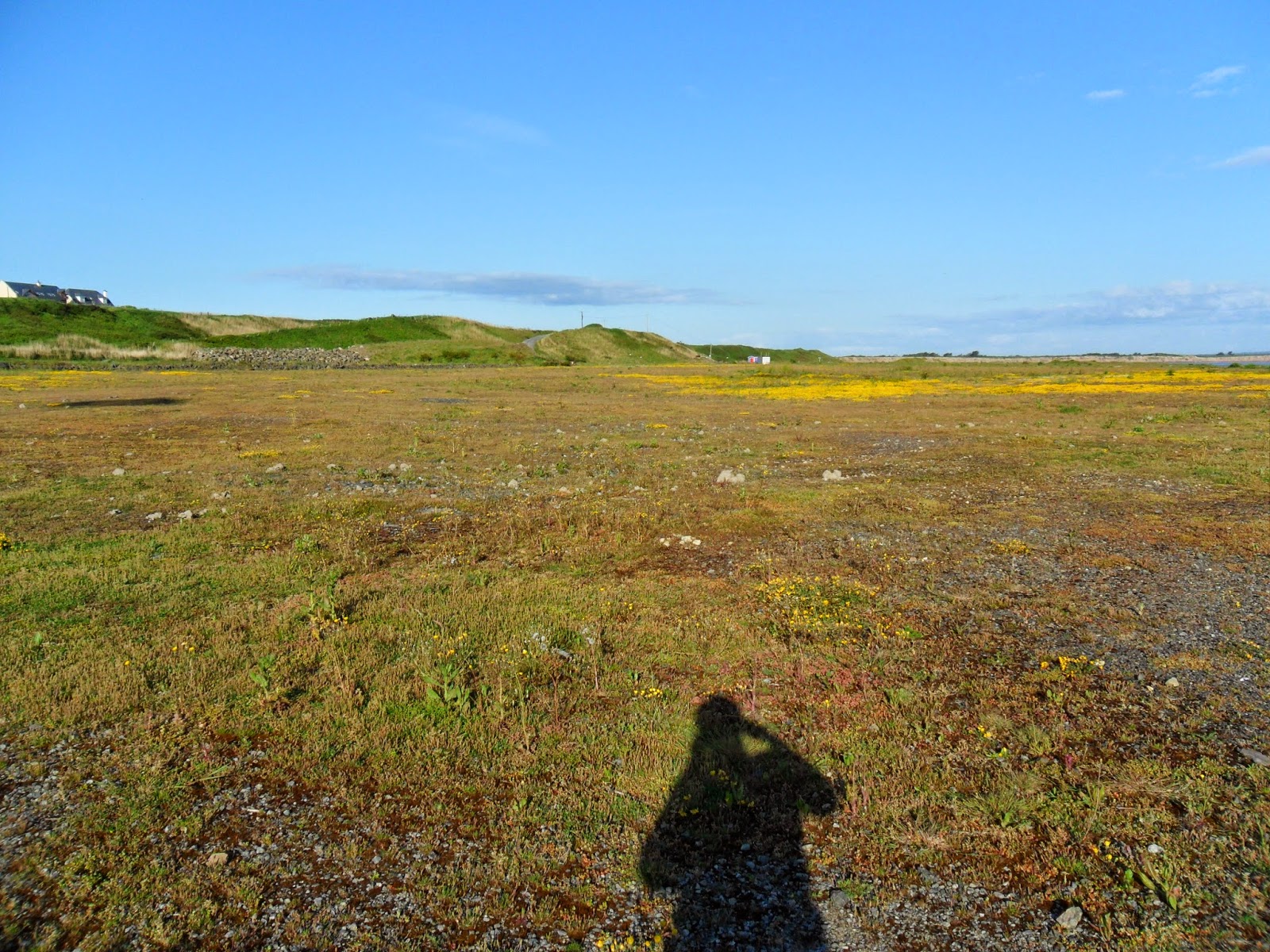 The above photo is the site of Spergularia bocconei (Greek Sea-spurrey) - forgot to take a photo - which grew by the thousands over this area of flat waste ground. Jim Ratter the BSBI Referee for Spergularia has just confirmed my ID for me. A specimen will be placed in Glasnevin (DBN).
Posted by Wexford Wild Flowers at 08:16 No comments:

Little-Robin found new for the county 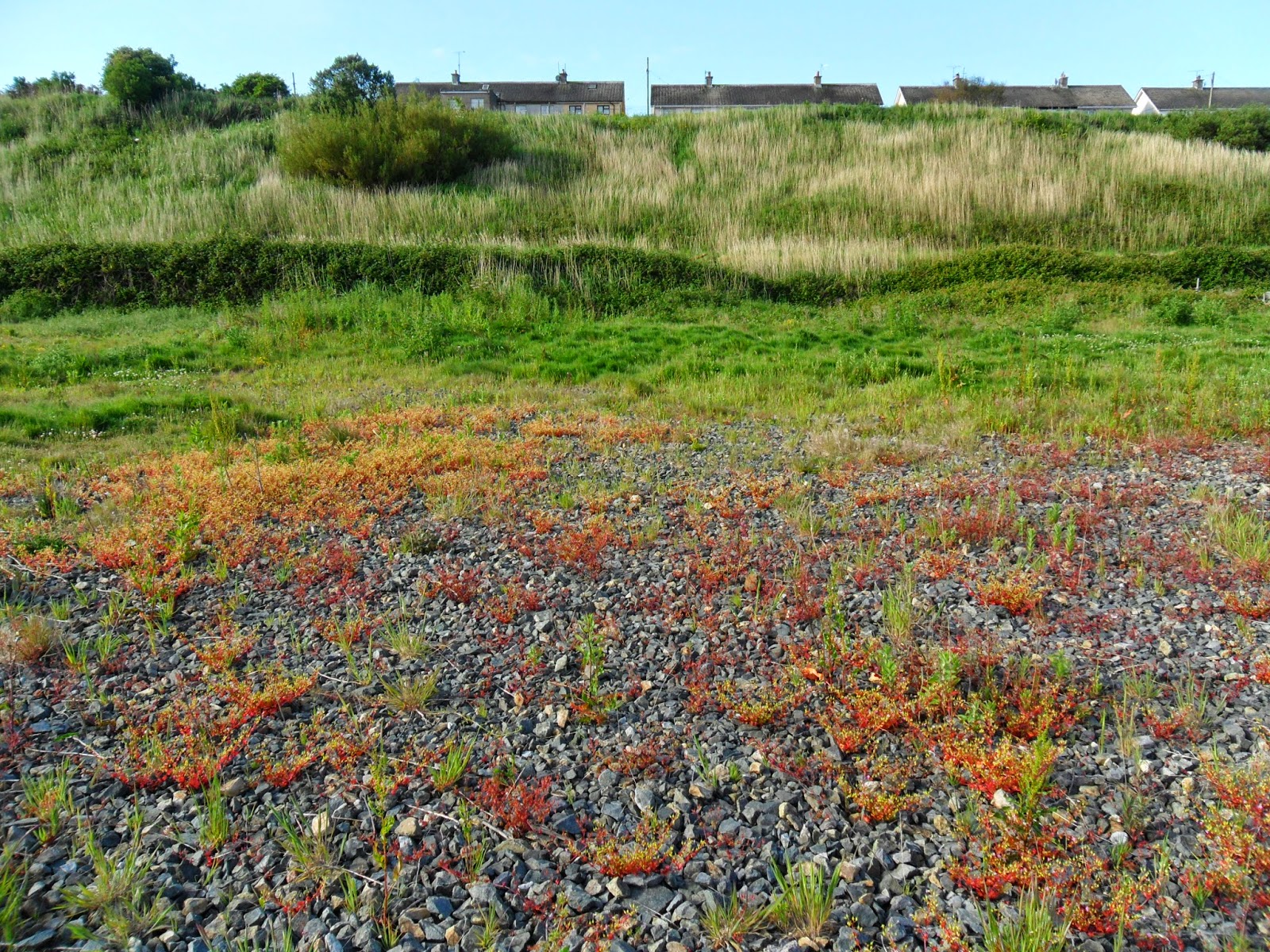 Geranium purpureum (Little-Robin) was added to the list of species found in Wexford in June. The picture above was taken at Rosslare Harbour where it grew with Geranium lucidum (Shining Crane's-bill) on a large area of flat waste ground which joins the ferry port. Little-Robin is a rare species in Ireland only known otherwise from Cos Cork & Waterford. 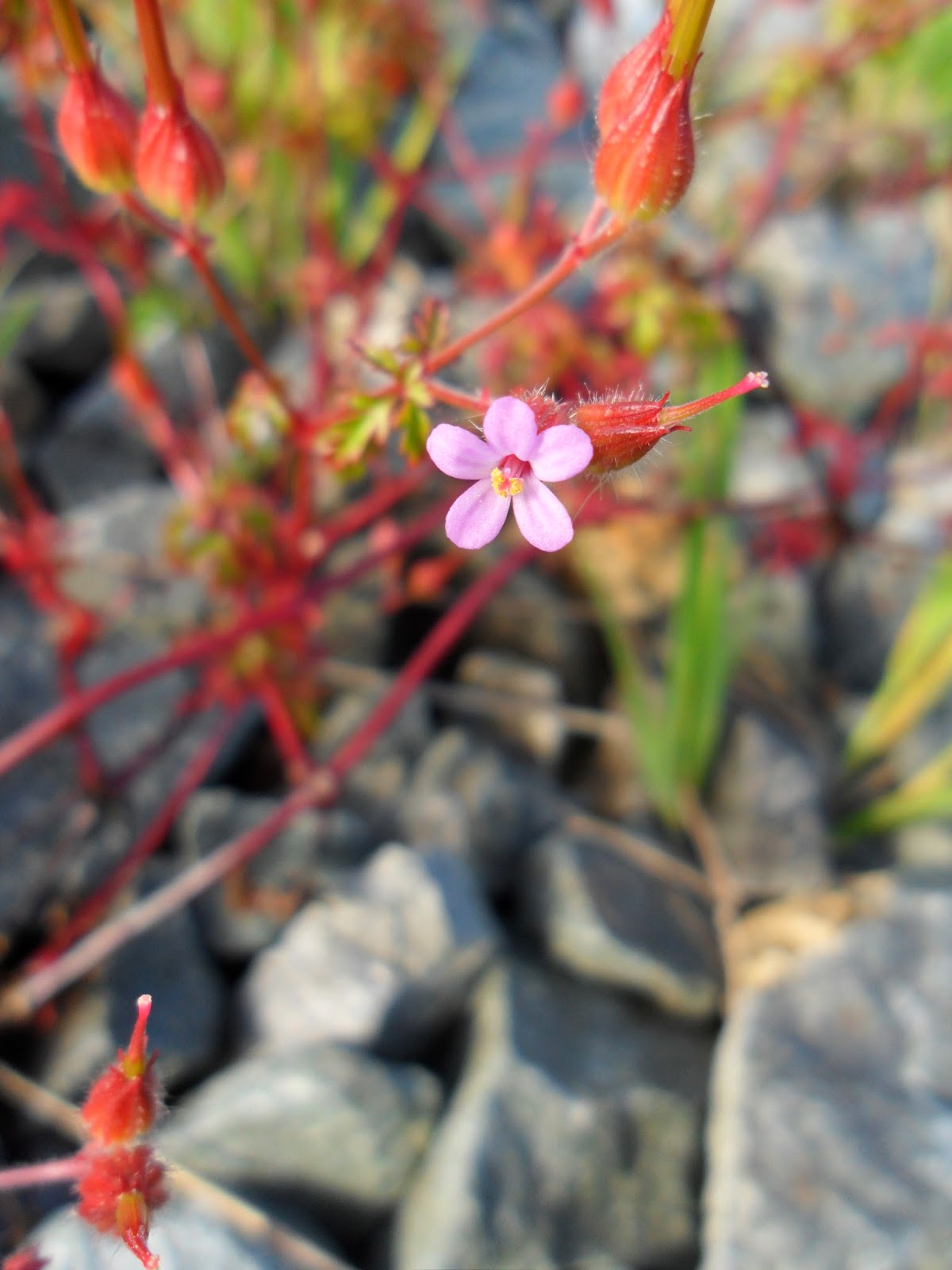 Above: close up of flower 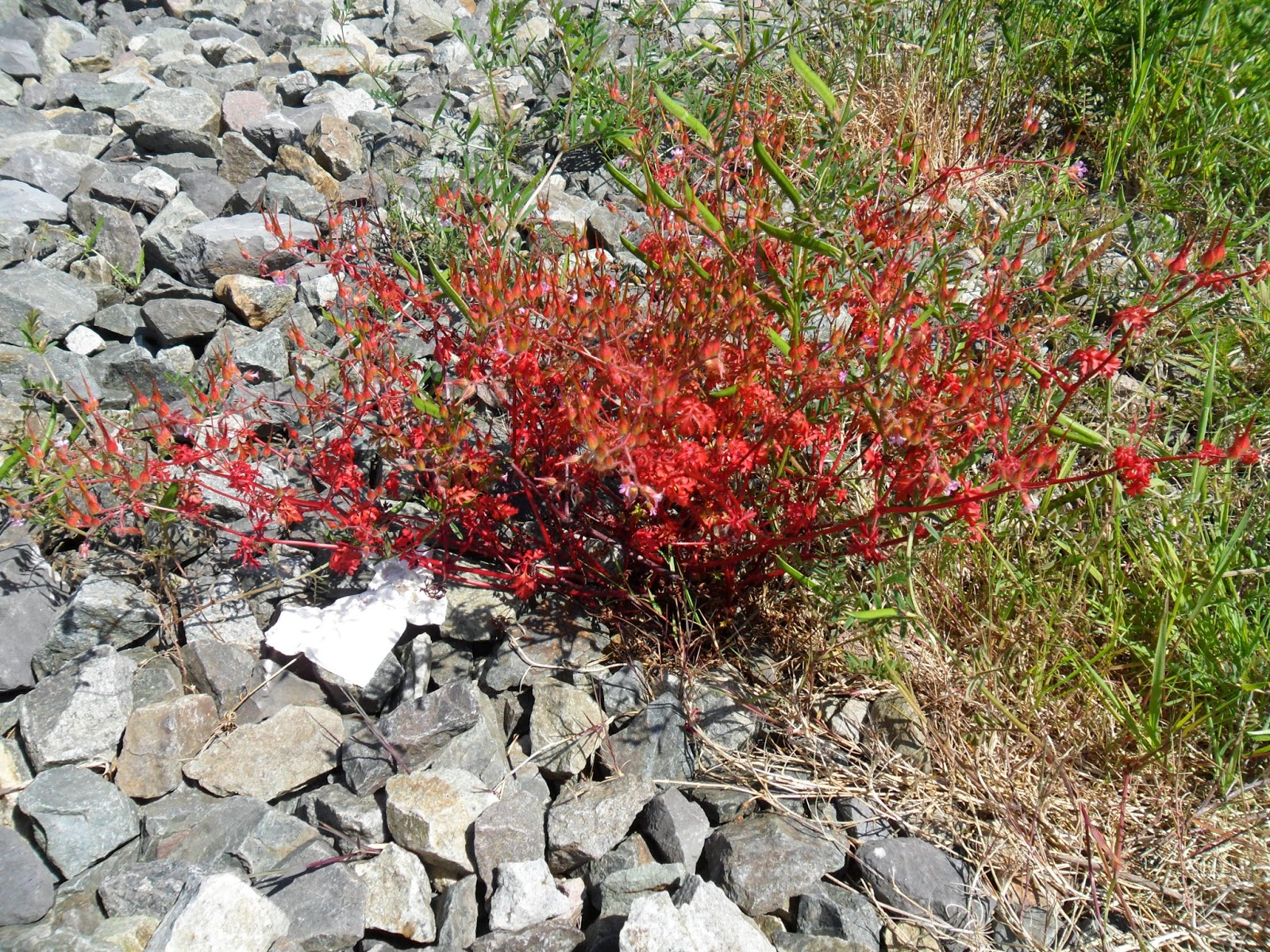 Rough Clover on the Hook refound after 132 years 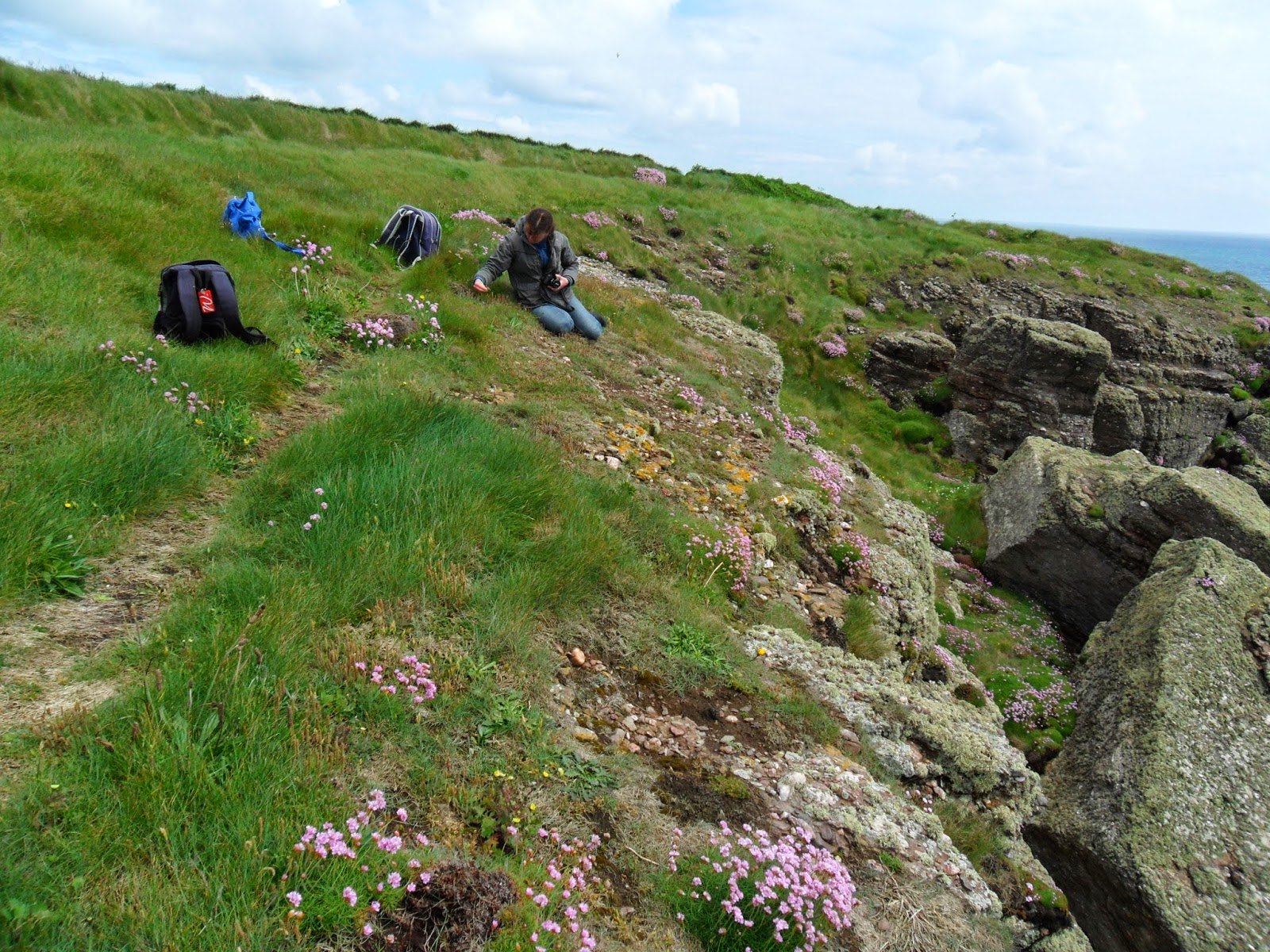 H.C. Hart reported Trifolium scabium Rough Clover from margin of cliff a little south of Carnivon Point on the Hook in August 1882. There have been no reports since. In May Ro FitzGerald, Paula O'Meara (in photo above) and myself went and visited the site. To our surprise we found the clover over a 30m stretch in good numbers. Below is the clover. 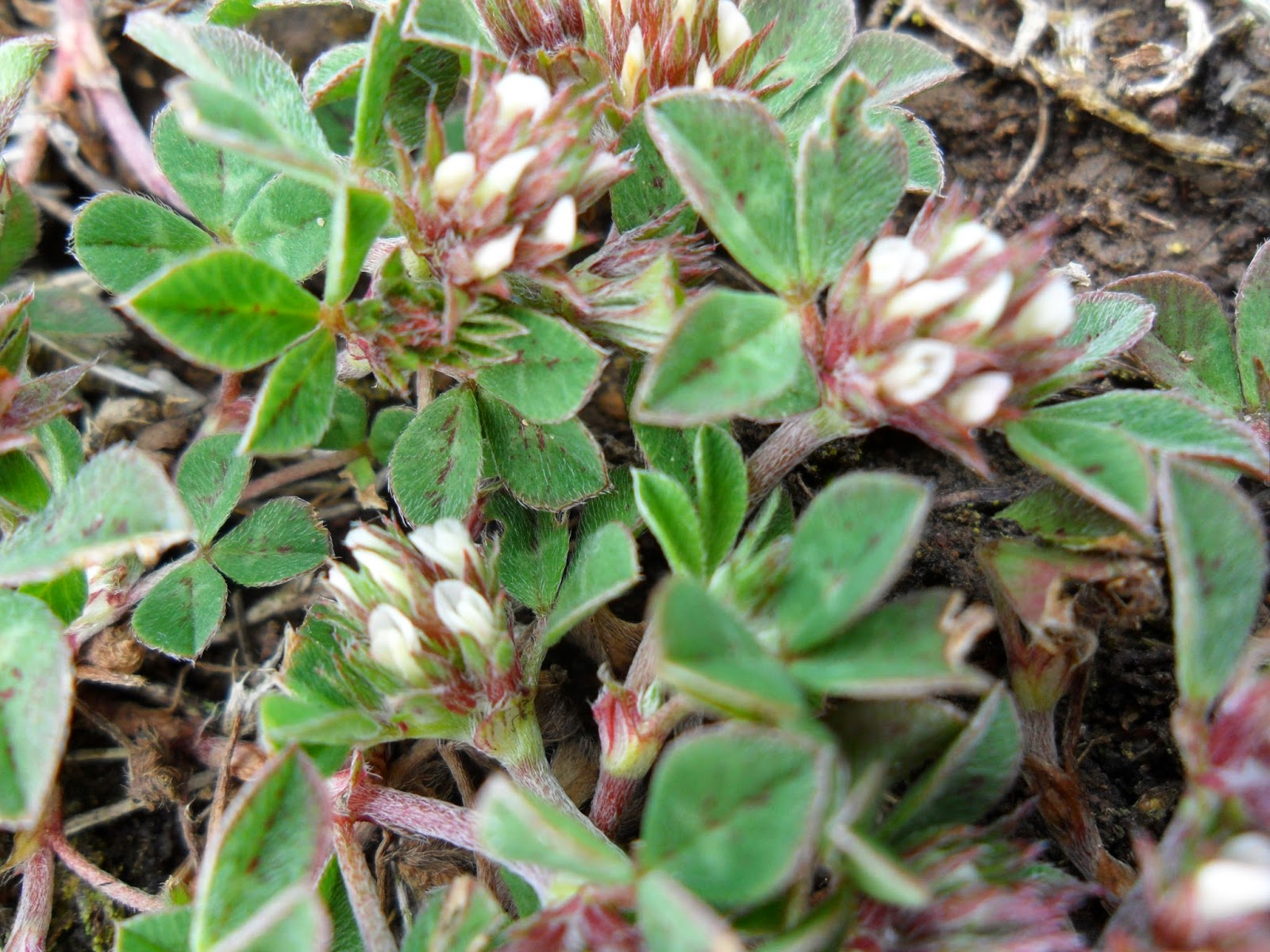 Posted by Wexford Wild Flowers at 13:43 No comments: